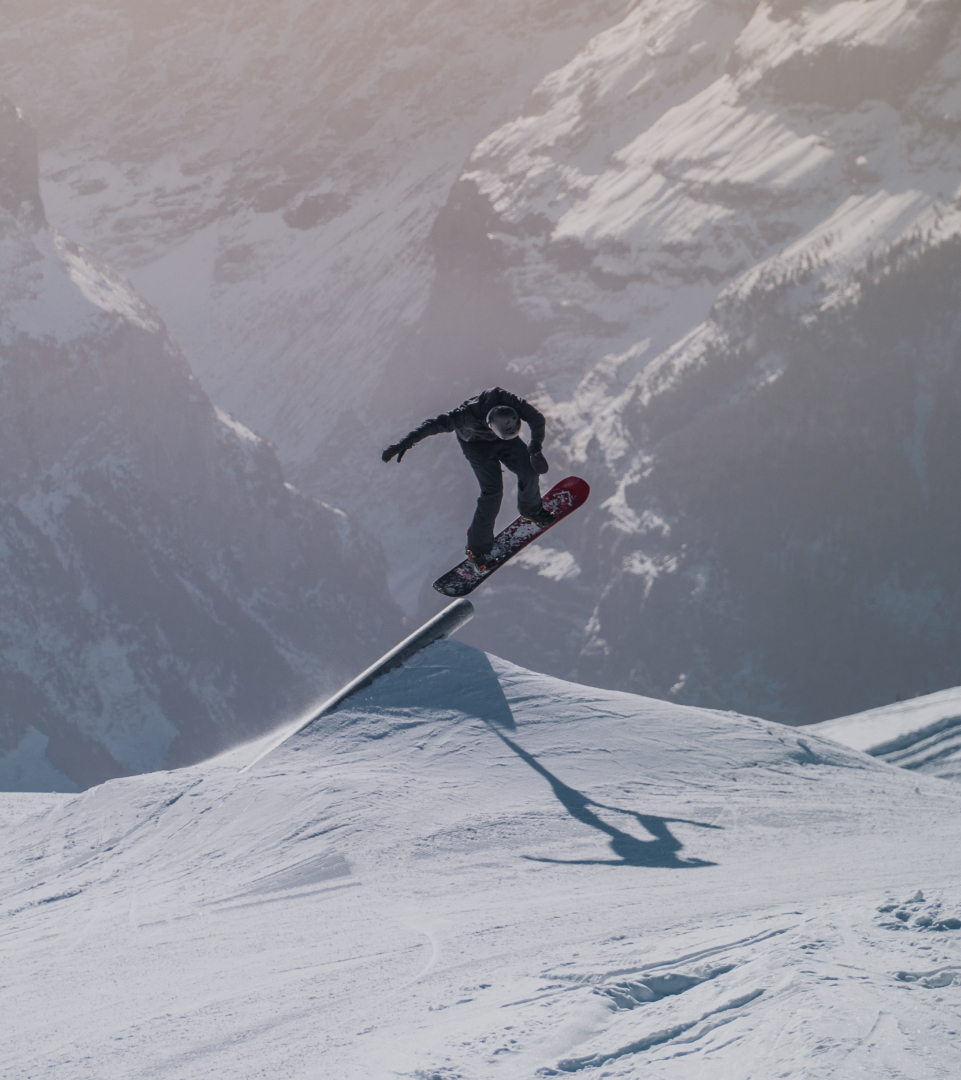 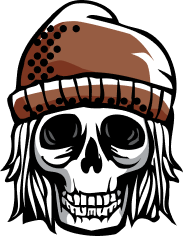 The old school initiative has been established to assist with funding for certain local programs in Whistler and Pemberton. 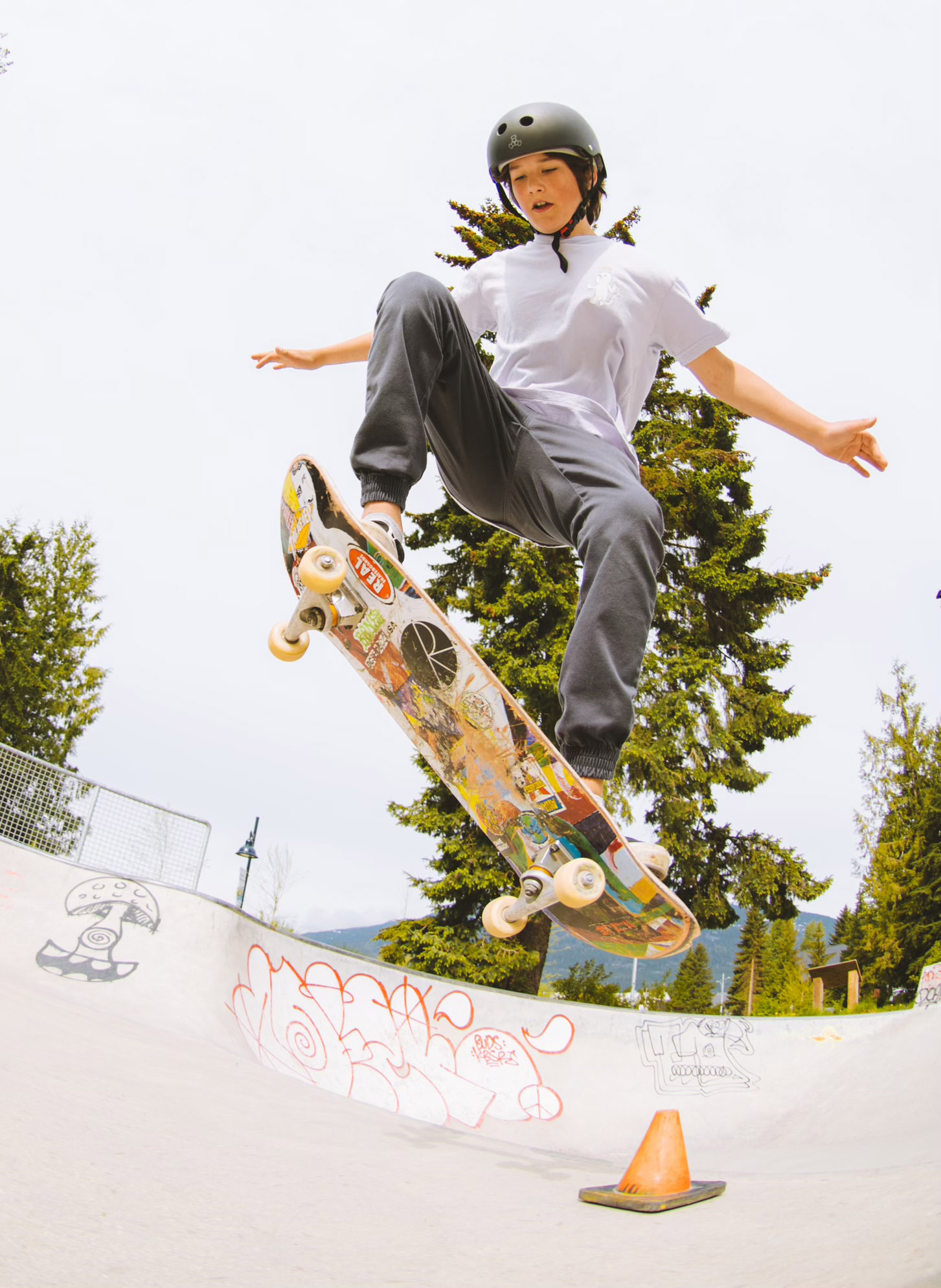 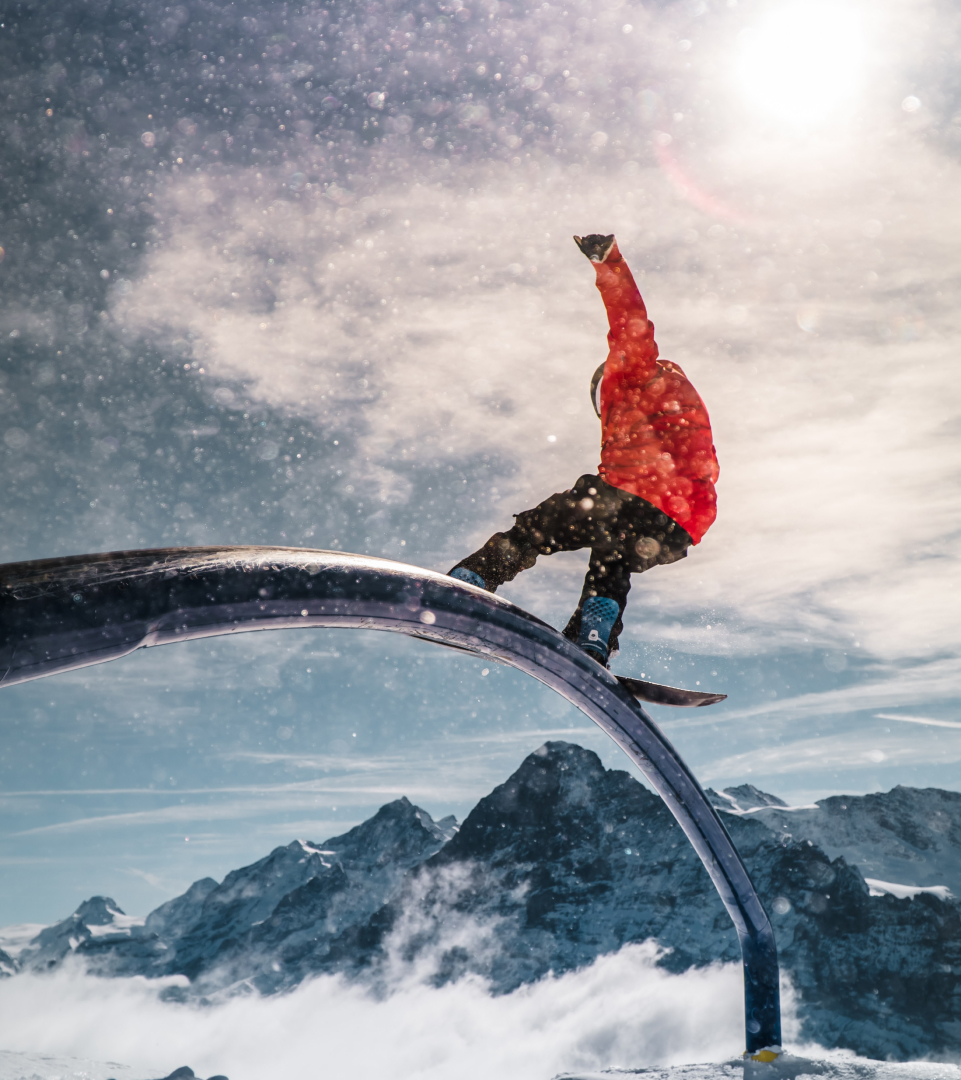 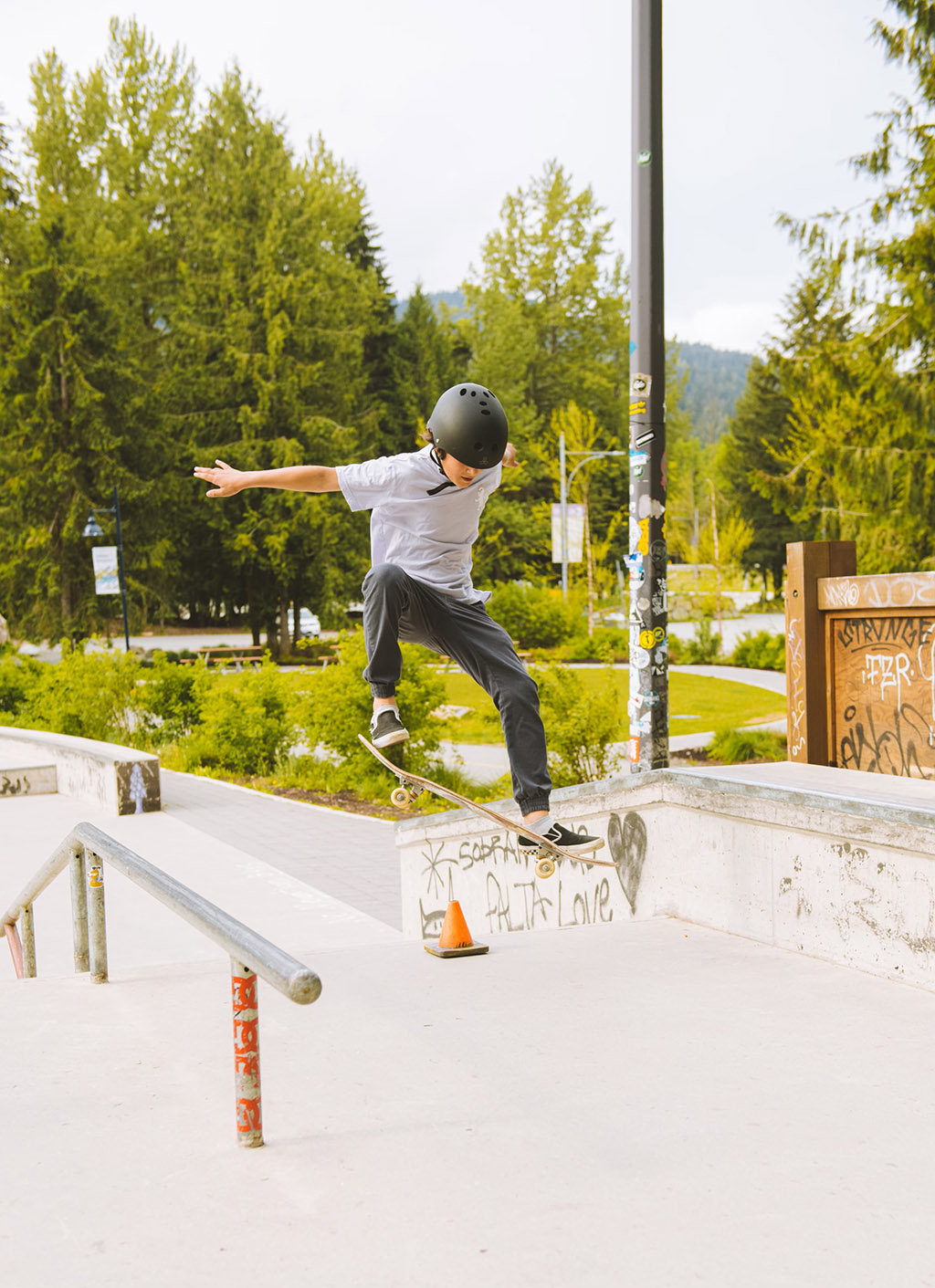 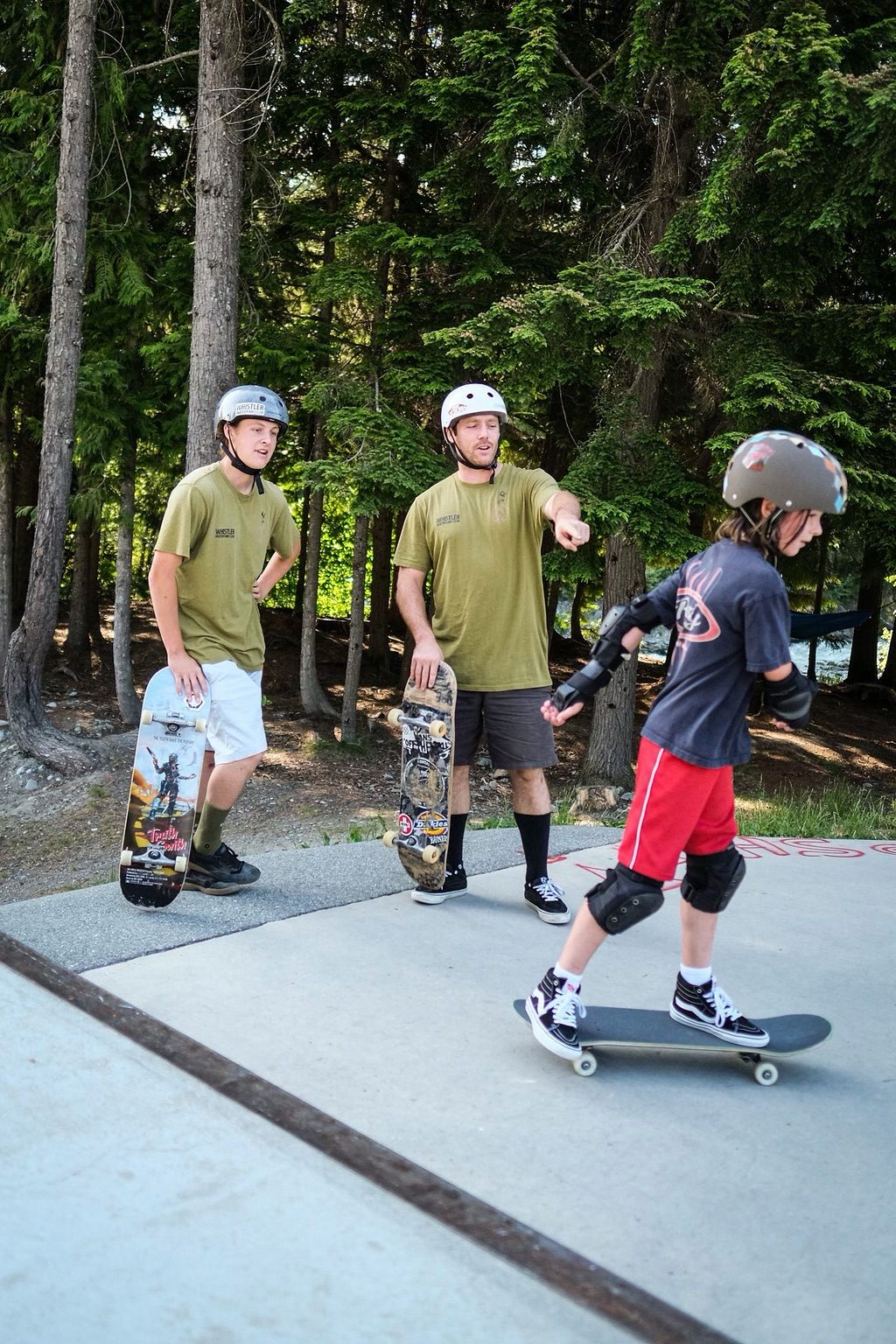 What is The Old School Initiative?

The old school initiative has been established to assist with funding for certain local programs in Whistler and Pemberton. What’s more, our objective is to support programs or individuals, with a specific focus on snow and concrete (Skiing, Snowboarding and Skateboarding).

The Old School Initiative is still in what we would call the start-up phase and who knows where it will end up, and what the long-term focus will become.

*During COVID we provided financial support by way of donating to charities outside of the aforementioned focus.*

We are a collective of old schoolers (like some of us kind of knew Myrtle Philip) who grew up in Whistler and Pemberton or have deep ties to the area. Surprisingly, it was not that long ago when there were not enough kids for sports teams. So in the winter we skied (snowboarding wasn’t really a thing yet) and in the summer we skateboarded.

As far as skiing, most of us raced as that was the only organized program in the valley. During free time we tried to copy what was happening in Warren Miller films, and we still ski our asses off to this day. Influencers of the time were Mark Ghirardelli, Alberto Tomba, Glen Plake and Scott Schmidt. This gives you an idea of our vintage.

As far as skateboarding, this was of course prior to there being an established skateboard park in Whisler. So, we skateboarded in the village, ollieing off the stairs by the liquor store and getting chased by the bylaw officers, notwithstanding skateboarding was not officially banned from the village yet. We had a few locations with ramps in the valley and when it rained, we set up features in the lowest level of the underground parking underneath the conference centre. Often our parents drove us down to Sealyn Bowl in North Vancouver until there was a new bowl in Whistler. The Bones Brigade were our gods, and we know who Animal Chin is…”Have you seen him?”

There are a number of old schoolers from the area who have had a moderate level of success in life and business. The valley shaped who we are and we want to give something back to the valley.

That’s about all there is to it. 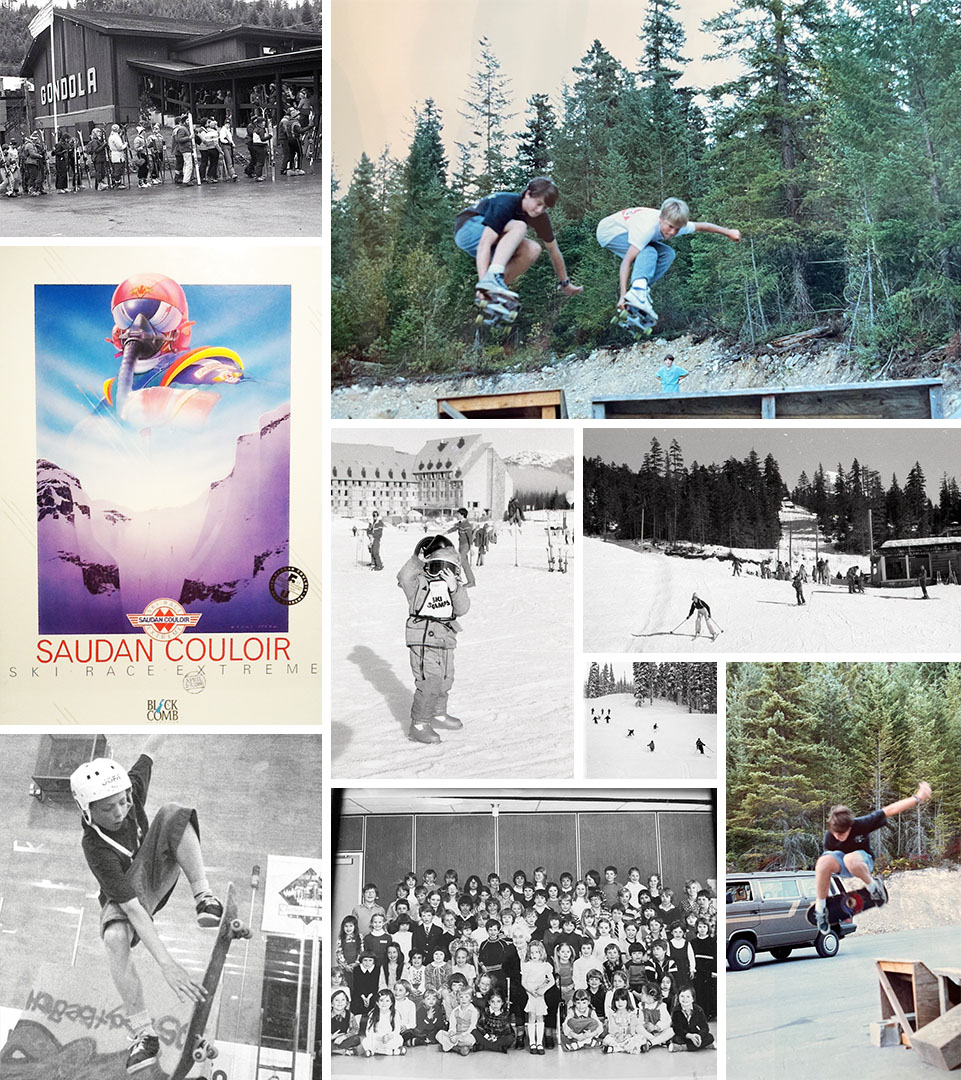 My name is Juliette Pelchat. My sister, Amalia Pelchat, and I started by hosting a non-profit Ladies Skate event. The event drew so much attention and participation that we brought on two friends and girls skaters: Maggie Crompton and Takaya Mayndard to help. We provide a safe environment for women, non-binary, queer, beginner and experienced skaters who are intersted to learn how to skateboard.

A skateboard program based out of Whistler, BC focusing on the youth of today and the future of tomorrow. We are here to provide a positive experience for every skateboarder in a safe, fun, and progressive learning environment. We encourage riders of all ability levels from beginner to advanced, offering a wide variety of programs to suit your specific needs and skillset. This includes summer camps, drop in sessions, private lessons and seasonal coaching programs. Led by a nationally certified coach, a nationally certified judge and a local current pro, we offer over 30 years of coaching experience 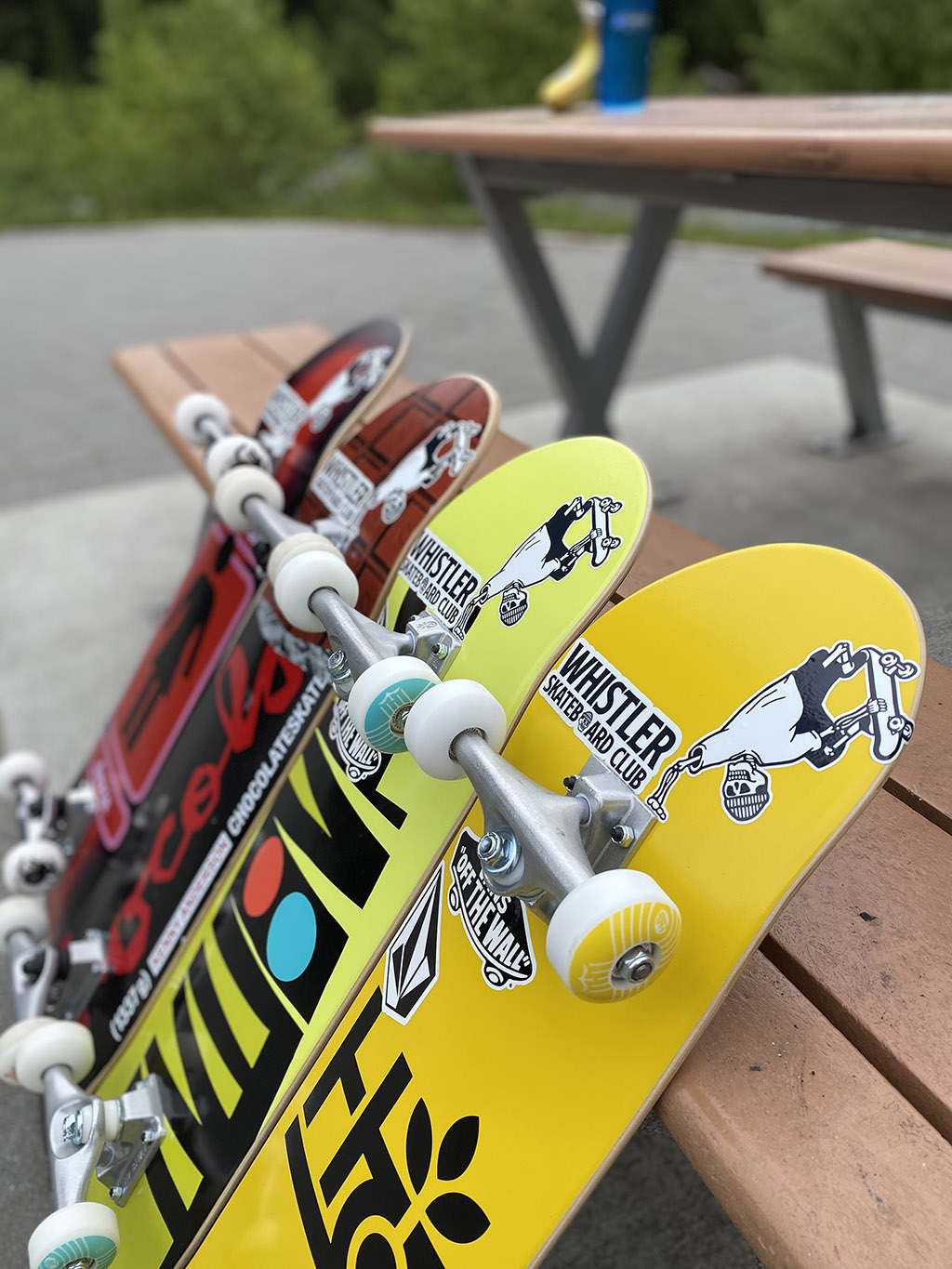 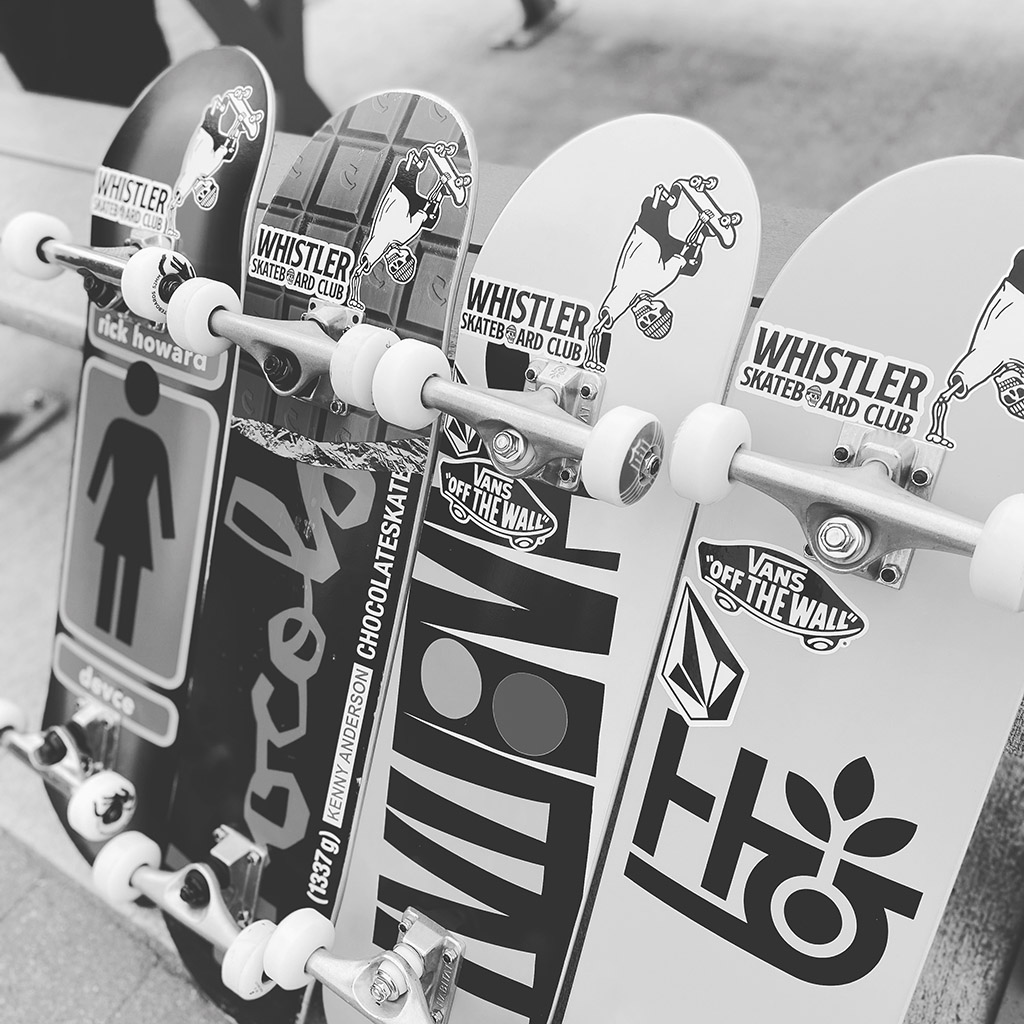 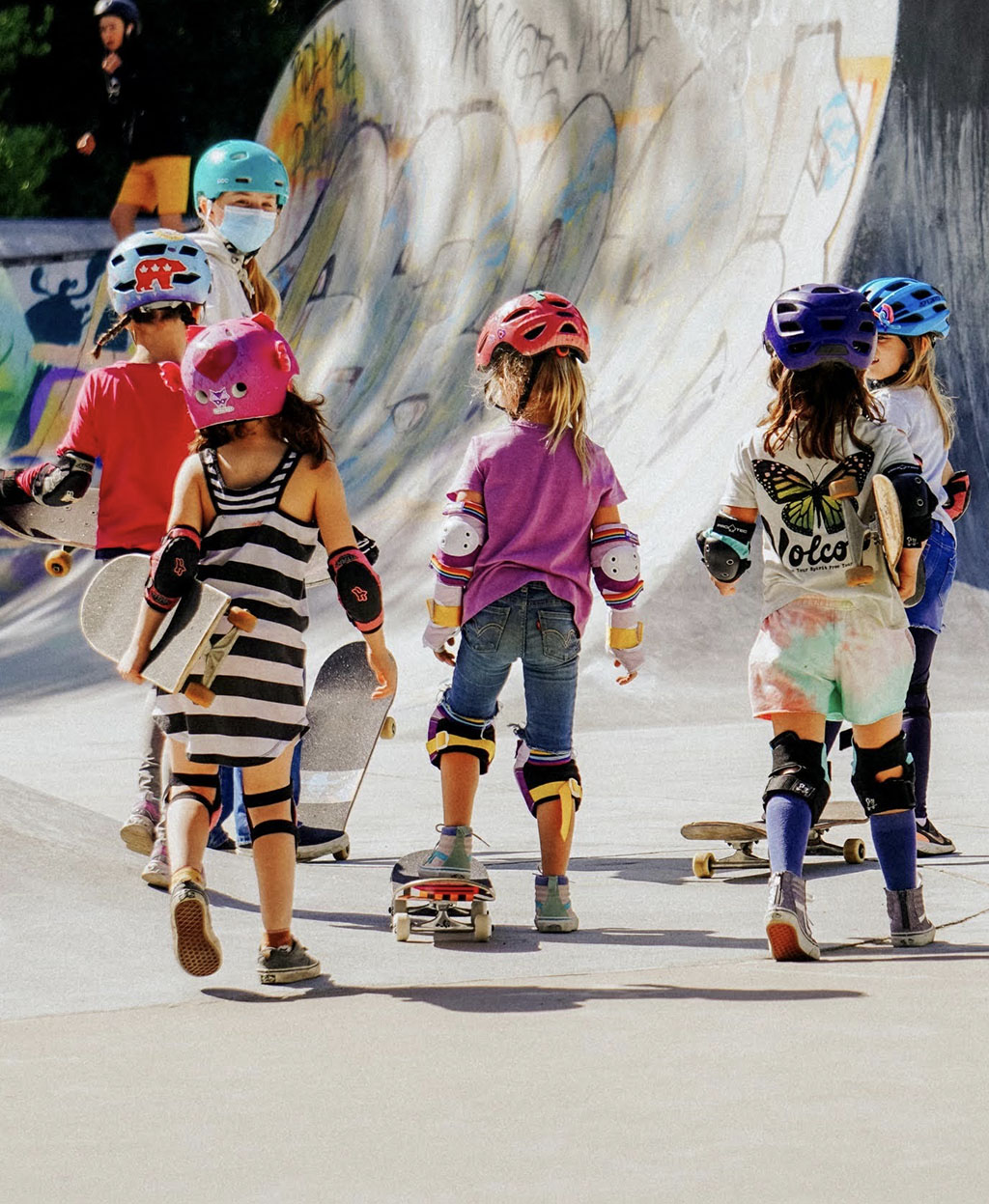 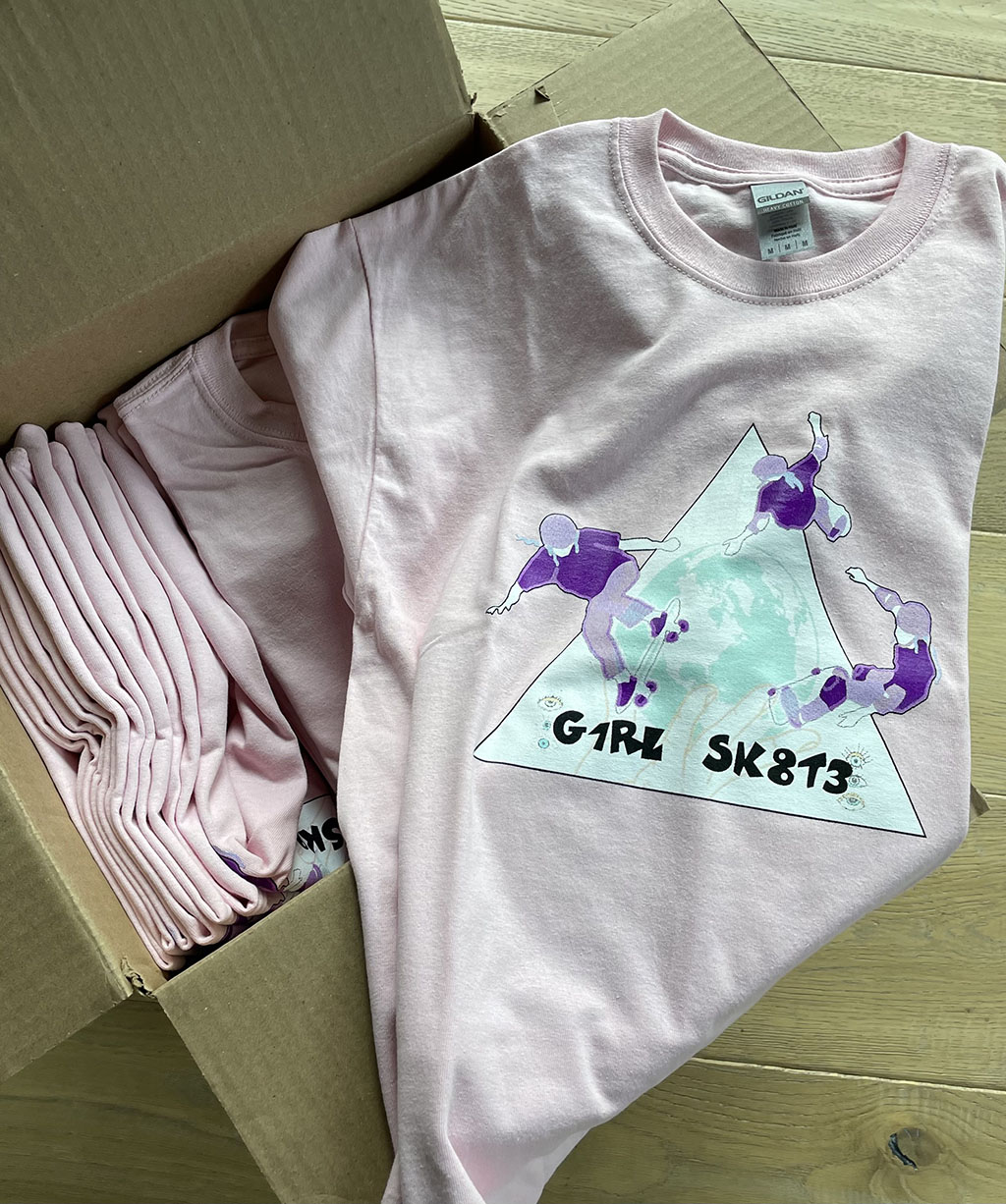 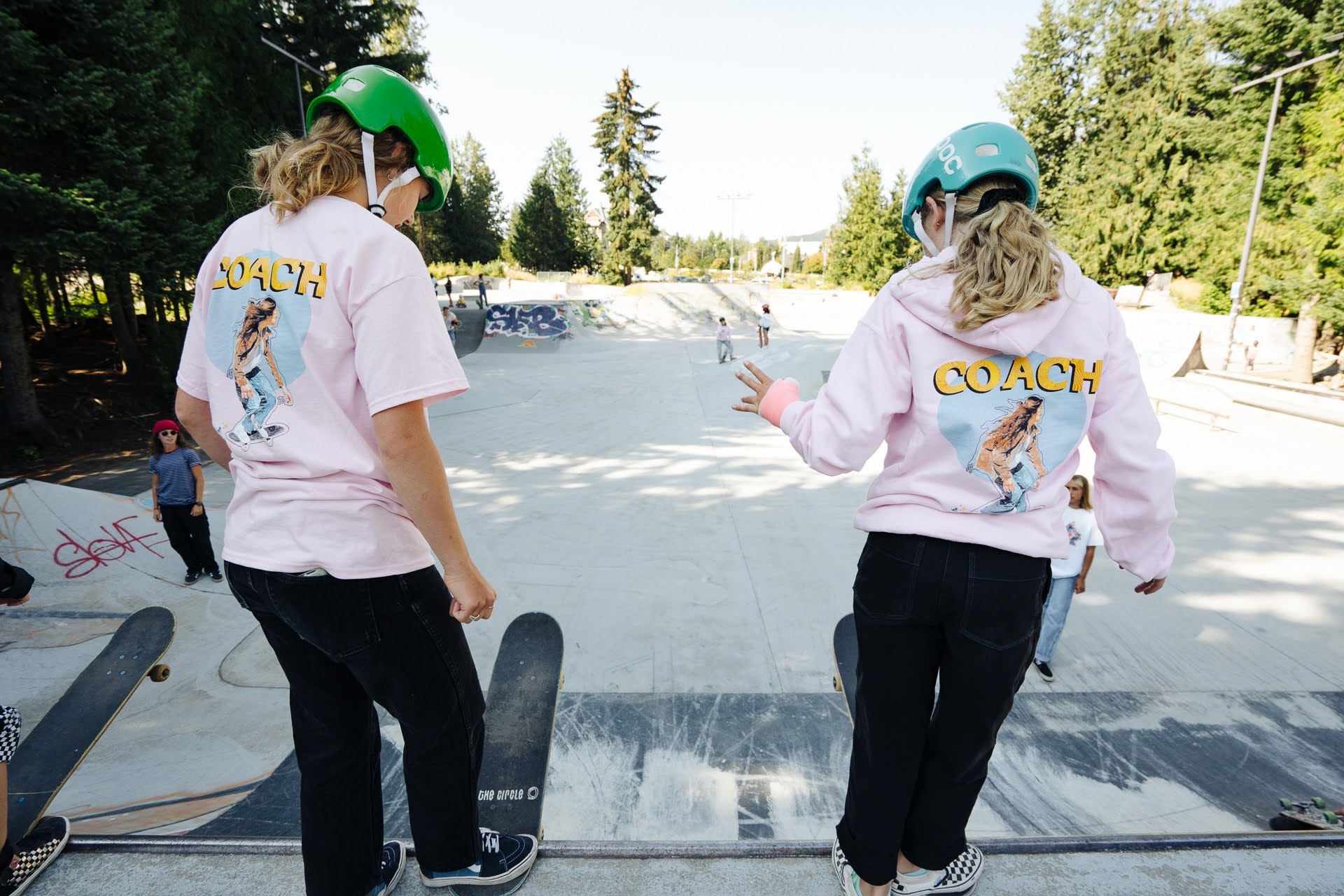 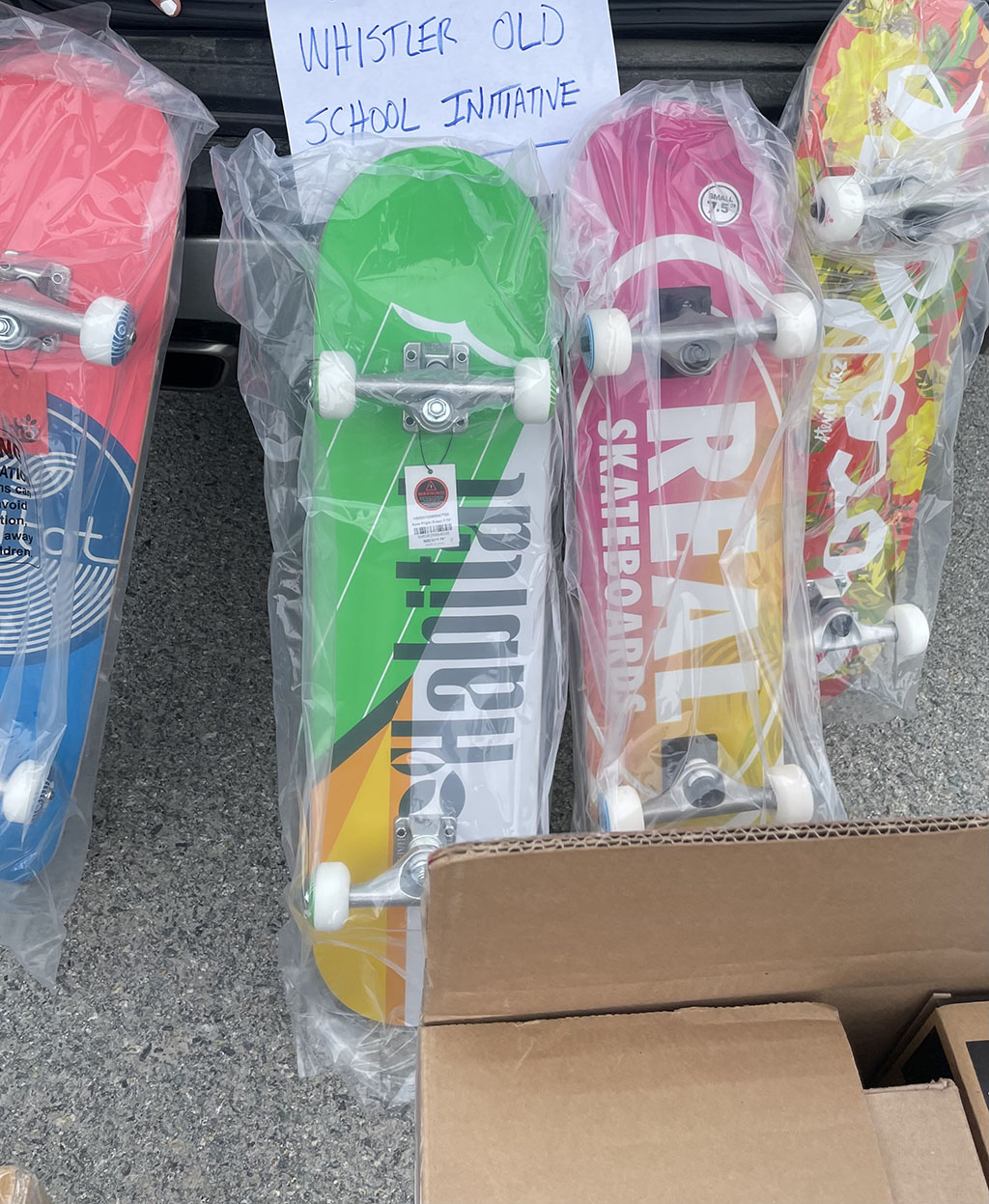 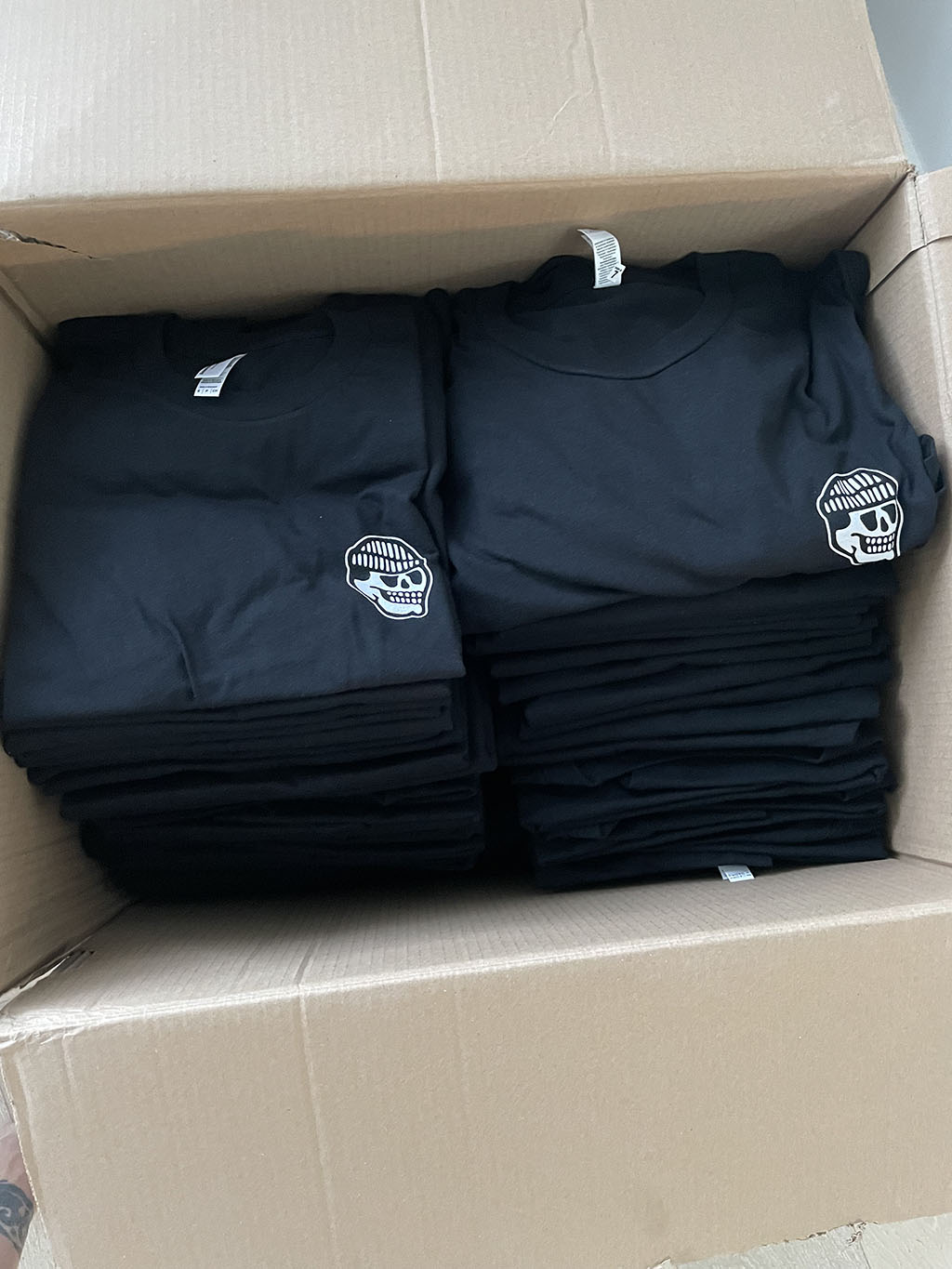 In the 80s, Whistler was riding a wave of growth, and then an economic slump slowed things to a halt. Recognizing the ups and downs of living in a resort town, community members came together to open the Whistler Food Bank and start a Christmas hamper program. These visionaries also saw opportunity following the crisis. Instead of using only grants to back the non-profit Whistler Community Services Society, they built a social enterprise to fund programs that respond to the community’s social and emotional wellness needs. The Re-Use-It thrift store opened 20 years ago and is now an economic engine supporting a range of social programs and services while diverting over one tonne every day from landfill.

Sea to Sky Community Services Society (SSCS) is a charitable organization, established in 1978. We help thousands of children, youth and adults, build their skills, abilities, confidence, self-worth and mental health. We help to create communities where people can support themselves and one another. 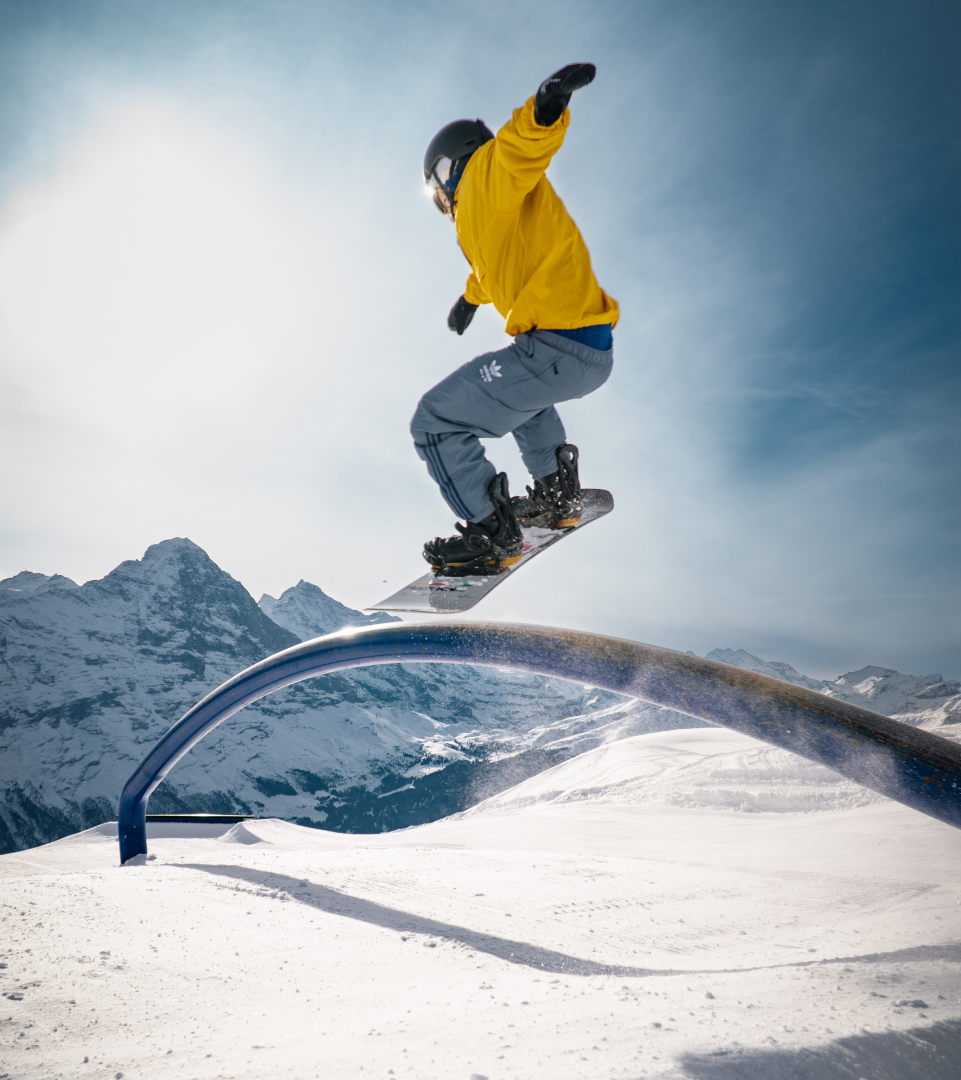 Emeline was not born in Whistler, BC but her parents and grandparents have a long history in the community, and she was fortunate to call it her second home. Emeline started skiing the Creekside bunny hill at two years of age and never looked back.

Broderick Thompson grew up in Whistler BC since day one, attending Myrtle Philip Elementary and Whistler secondary in which his dad was a long time teacher.

I love snowboarding because it makes me feel free and that’s when I can express myself best.

My goals and ideas for the upcoming years are to become a professional snowboarder and skateboarder. 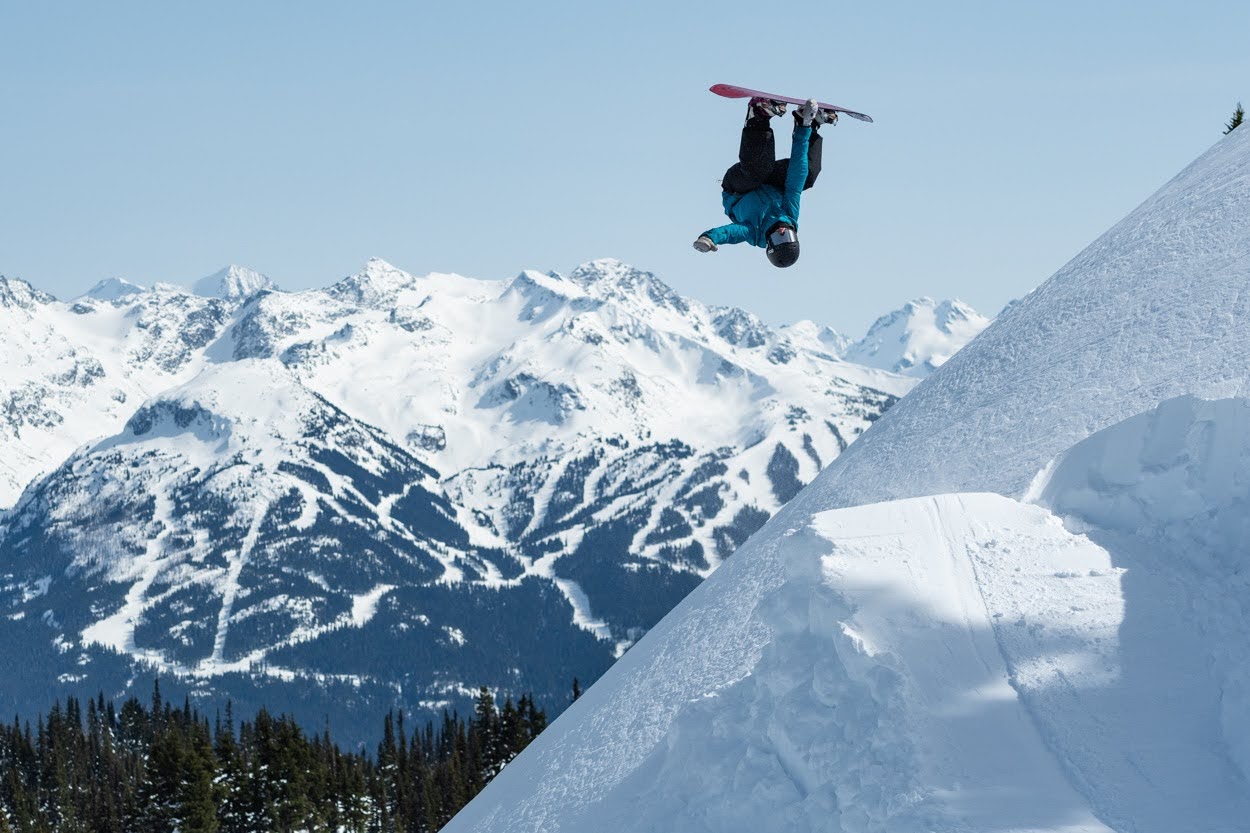 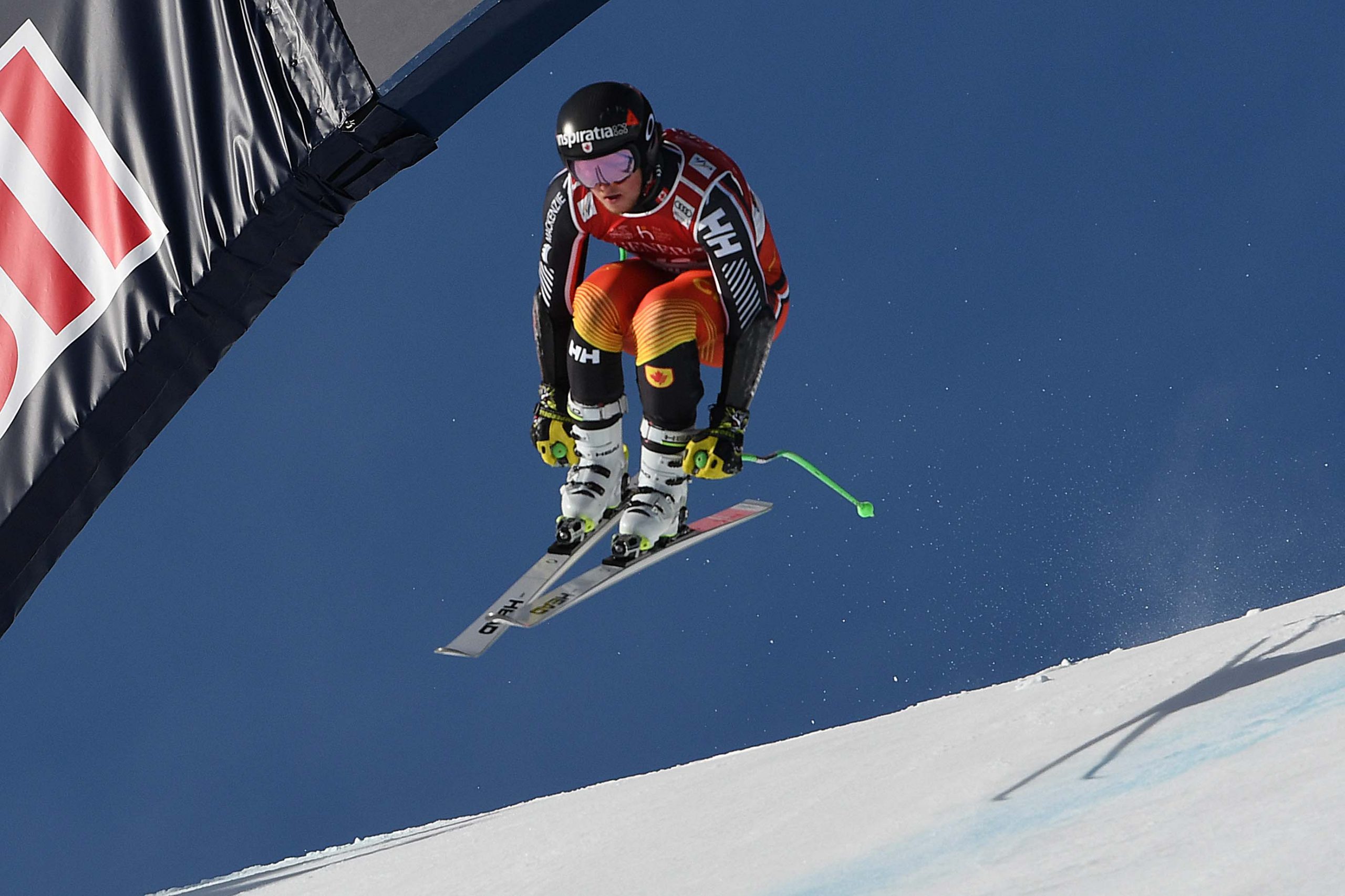 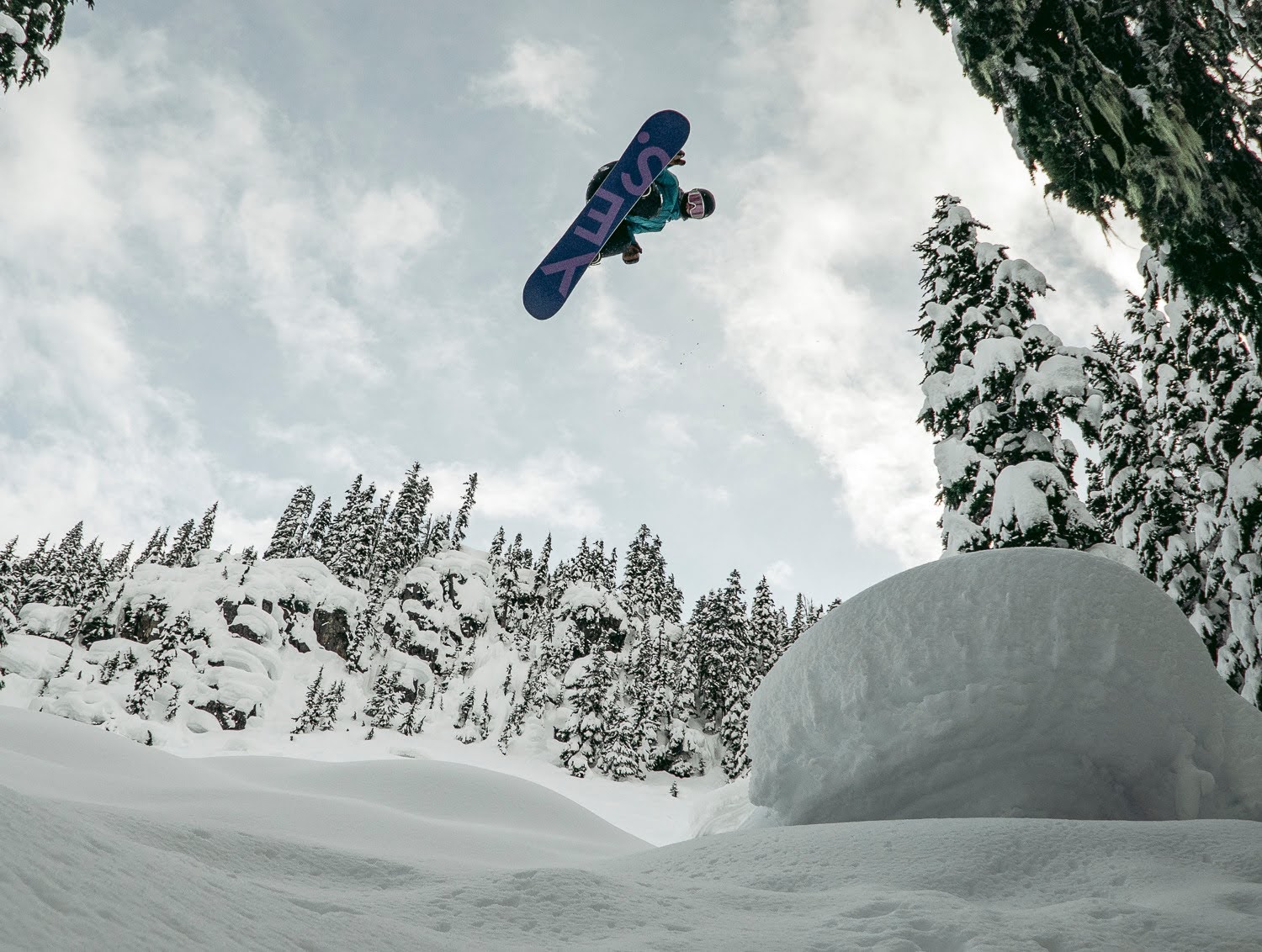 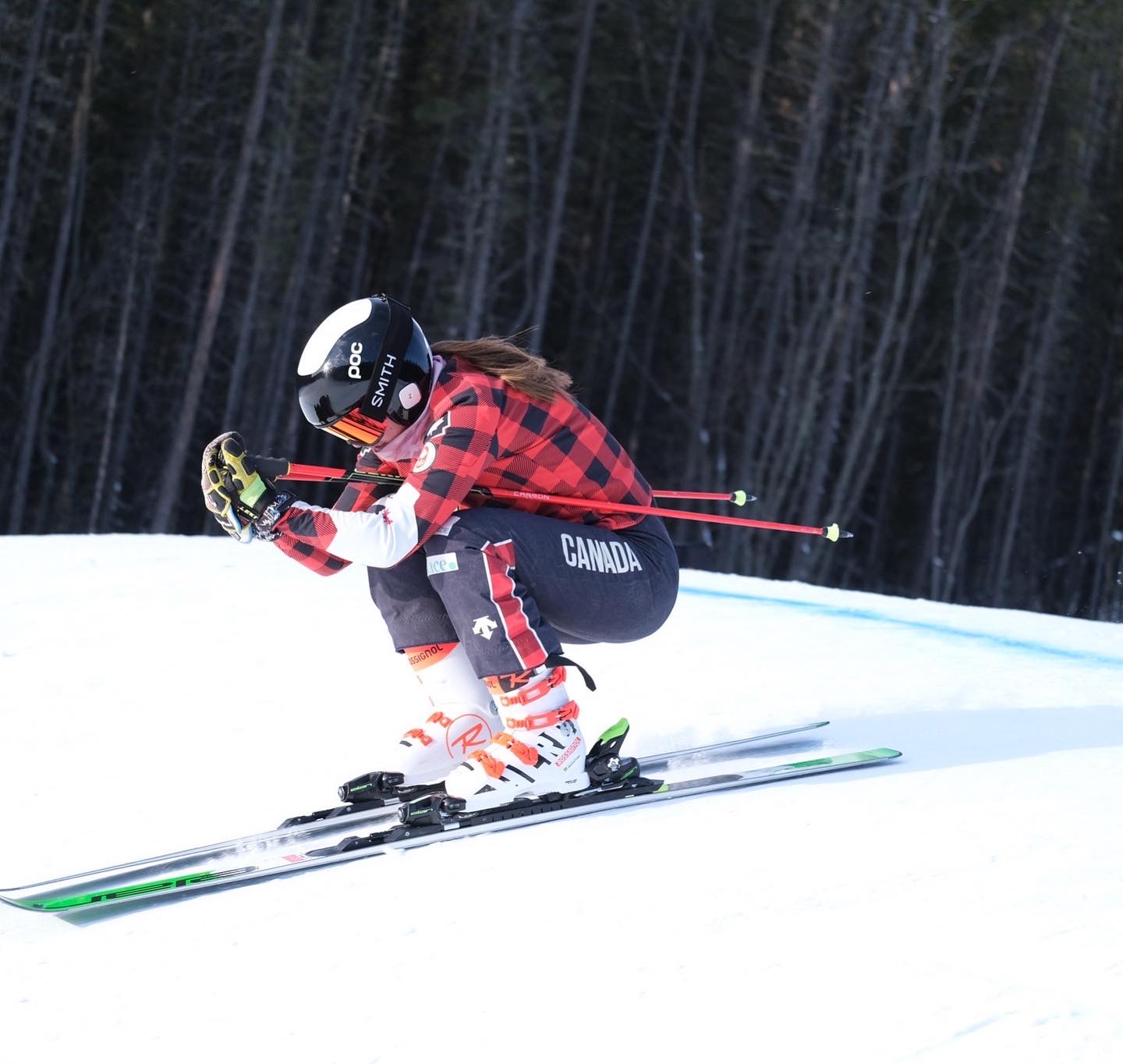 We are extremely excited to be collaborating with Foon Skis, a Pemberton based craft-ski company that is locally owned and operated.  40% of the profit from each pair of skis sold will be donated to the Old School Initiative, and 100% of those funds will be put towards the various initiatives and athletes we support.

When you buy a pair of Foon/Old School skis, you are not only buying a pair of locally hand-crafted skis and supporting a local business, you are also giving back to the Whistler and Pemberton community. 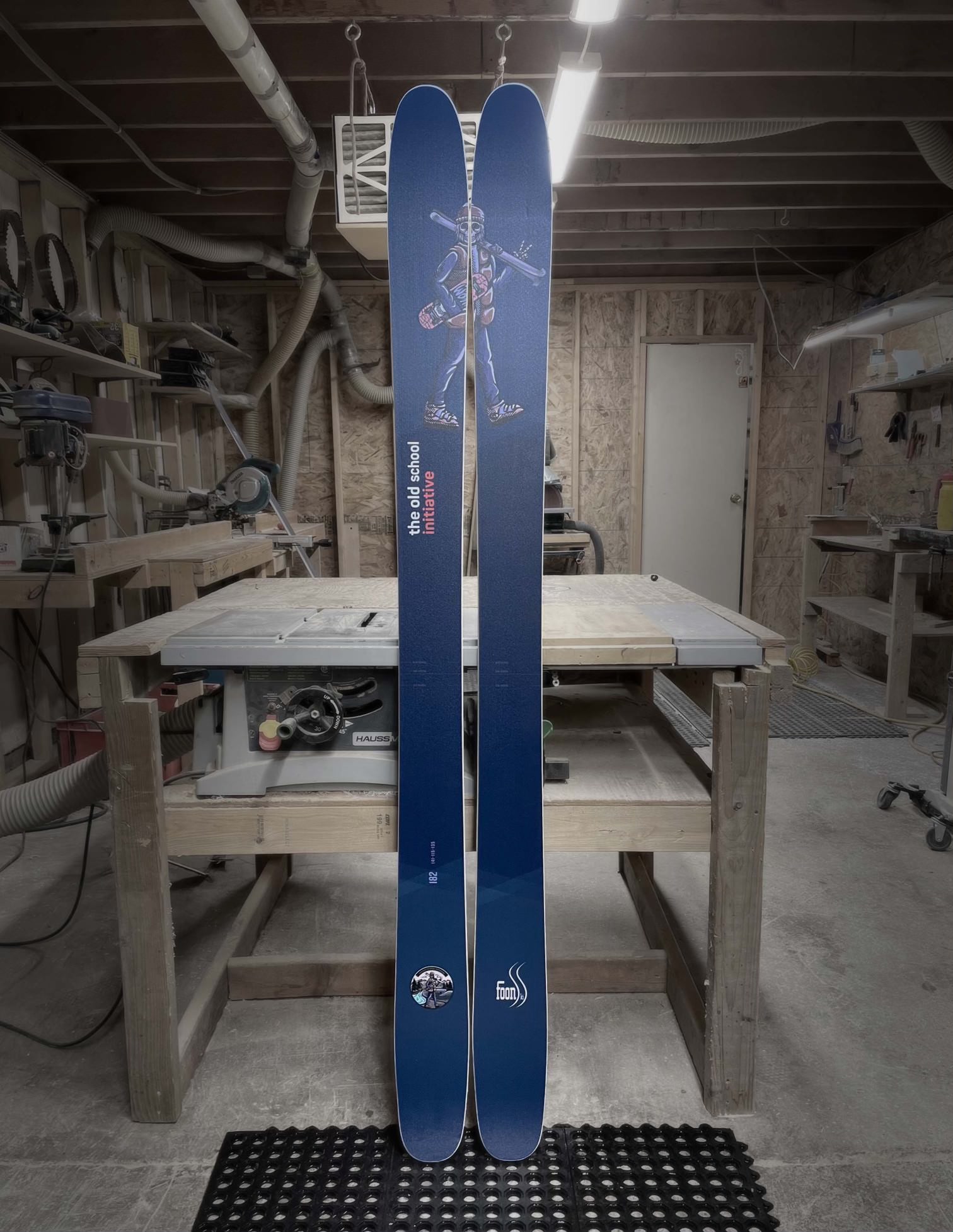 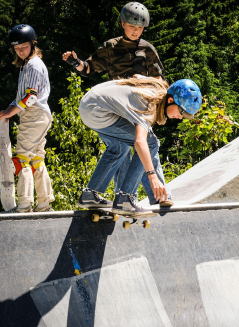 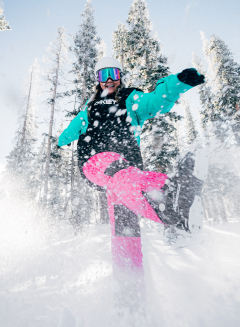 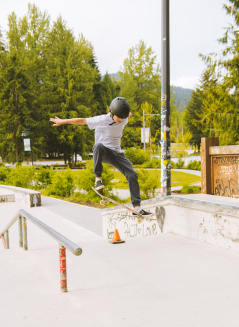 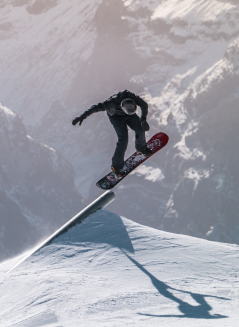 Want to help? If you are an athlete and are making a submission for support, please note a few things.

1) We focus specifically on “snow and Concrete” (more specifically: Skiing, Snowboarding, and Skateboarding)  Sorry, we don’t mean to discriminate against other great sports in the valley, but this is just kind of our thing.

2) We require that athletes and NOT PARENTS make the submission.  We really are interested to only hear directly from the athlete as we want to get to know the person we are considering for support

3) While athletic ability, accolades and goals are important, we are also very focused on how you contribute to our community.  Please spend as much time telling us about this as you do telling us about your athletic achievements.

Please excuse any delays in responding to your submission as this is all volunteer time.  We will respond! Thank you so much for your interest in The Old School Initiative. 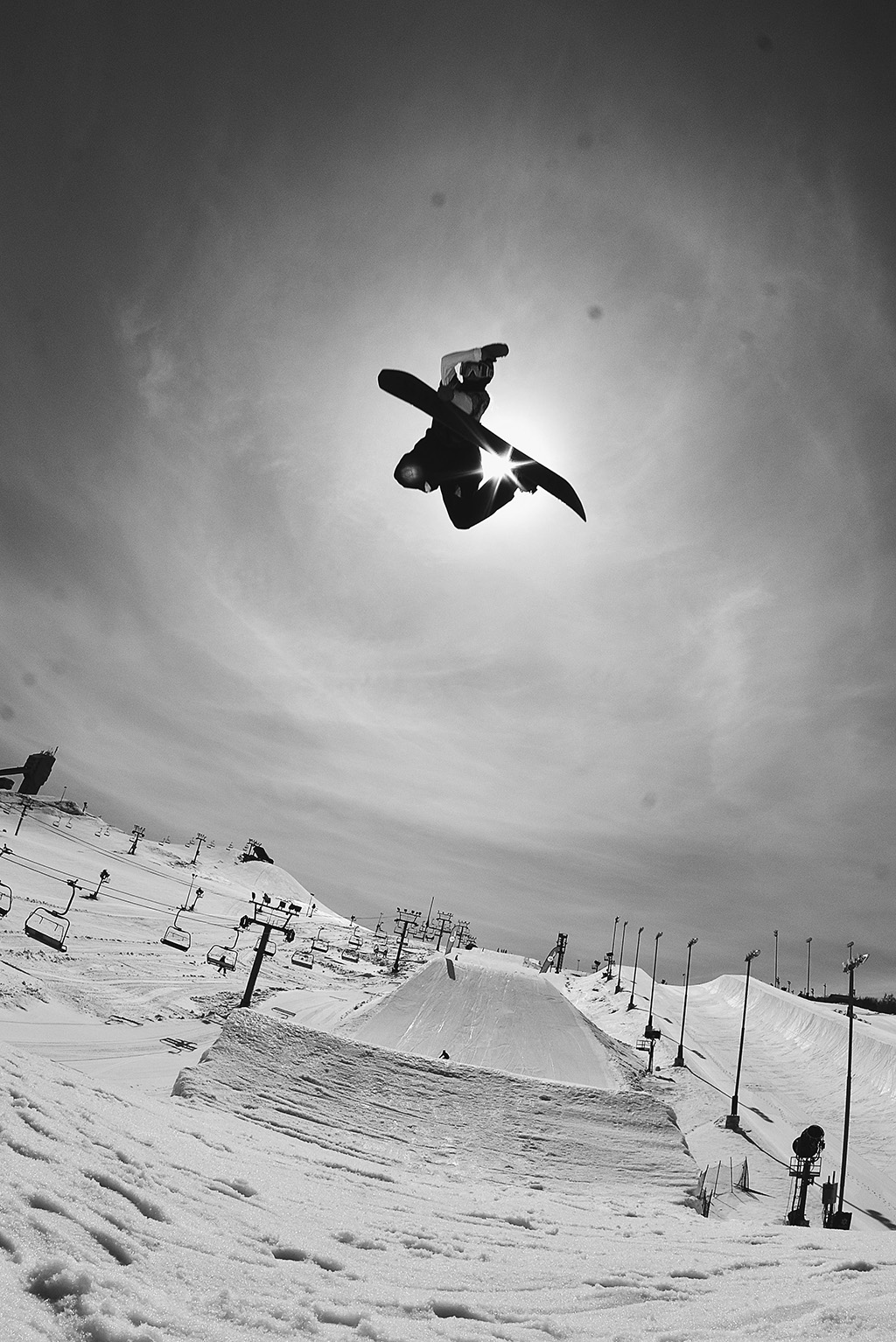